£615 raised at the Mayor’s Musical Evening 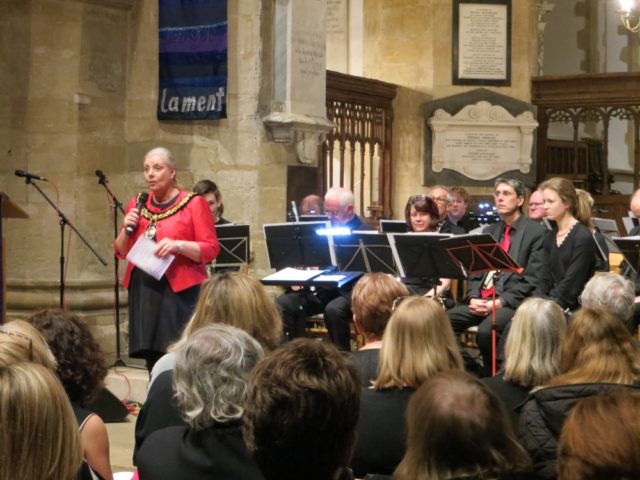 The Mayor of Thame, Cllr Linda Emery, has been busy raising lots of money for her chosen charities.

The Mayor also attended a double big birthday celebration at Hempton Field Nursing Home on Thursday 16 March. Two of its residents, Shirley and Hilda turned 106 and 100 respectively (pictured below: Shirley [left] and Hilda [right] with the Mayor of Thame).

The Mayor will also be hosting a Golf Day on Friday 7 April and her final event – a “Back to School” Dinner on Saturday 29 April. For more information about the Mayor and her upcoming events, please go to www.thametowncouncil.gov.uk/the-mayor. 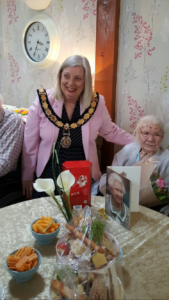 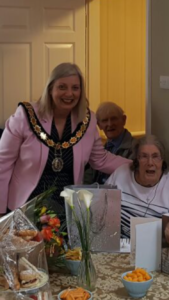