Thame Town Council considers all planning applications relating to the parish of Thame, which includes the neighbouring village of Moreton. Most applications are considered by the Planning & Environment Committee, however large-scale, strategic or contentious applications will be considered by Full Council. 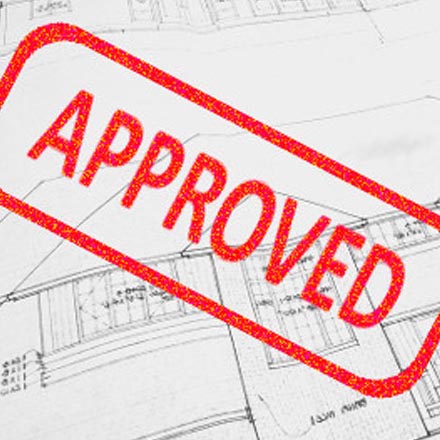 Staying Up to Date

You can find out what applications will be considered by the Planning & Environment Committee by viewing the agendas.

Agendas, including those of the Planning & Environment Committee, are displayed on our website, the notice board in Montesson Square 3 full working days prior to the meeting and published in the Town Council’s weekly e-newsletter (you can sign-up to our e-newsletter here).

If you are an immediate neighbour of an applicant, you should receive written notification from South Oxfordshire District Council detailing where you can go to view the application and how you can make your views known.

You can view electronic copies of each planning application via the South Oxfordshire District Council’s Planning website. If you would prefer to view hard copies, you can request them at the Town Hall Information Centre. Please ensure you know the address of the application you wish to view. We also advise that you call us on 01844 212833 prior to your visit to ensure we have the relevant plans available.

Please note that hard copies cannot be taken away from the Town Hall Information Centre. 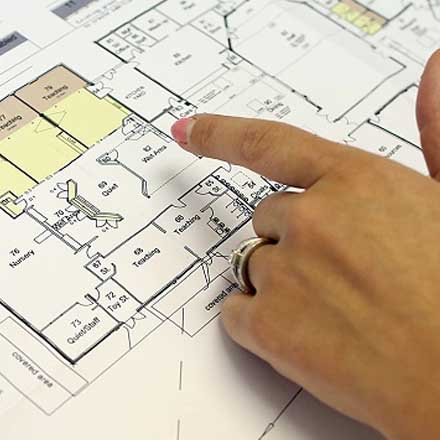 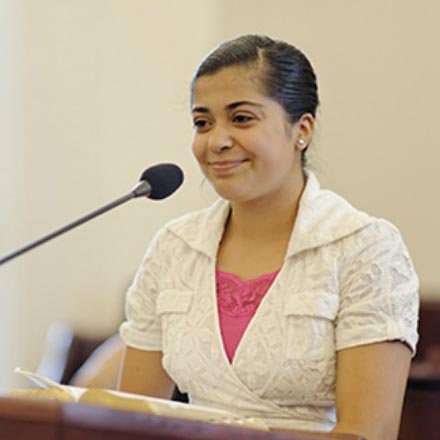 Supporting or Opposing a Planning Application

Residents are encouraged to advise the Town Council of any concerns that they might have regarding planning proposals that they feel affect them. Letters in support or against an application should be sent to the planning department at South Oxfordshire District Council, however, we request that copies also be forwarded to Thame Town Council.

As with all Planning & Environment Committee meetings, members of the public have the opportunity to express their opinion in person to the committee members. Those in support of an application will have a combined time of 5 minutes to present their argument, likewise for those who are against an application. Please note, you must apply in advance to speak at a committee meeting. Please read the leaflet below for further information on how you can apply to speak.

Have Your Say Leaflet

If you are considering submitting a planning application and would like guidance on how to ensure your project adheres to the policies of the Thame Neighbourhood Plan, please contact us on 01844 212833 for some pre-application advice.

All other planning enquiries should be directed to South Oxfordshire District Council who are the Planning Authority and can be contacted on 01235 422600. 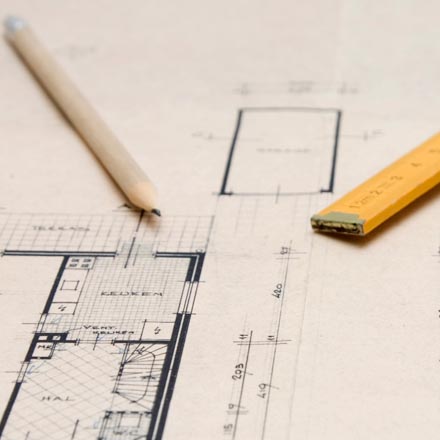