The Mayor of Thame

Cllr Paul Cowell (pictured, left), was elected by the Town Council at the Annual Meeting on Tuesday 18 May 2021 as Mayor of Thame for 2021-2022. The Deputy Mayor was elected as Cllr Nigel Champken-Woods.

The position of Town Mayor is ceremonial and non-political and confers no additional advantage on the post-holder, other than the honour of representing Thame. The Mayor will attend civic and ceremonial functions within the District and the wider community during their Mayoral year of office. The Town Mayor will also act as Chairman to Full Council meetings and the Annual Town Meeting.

Thame Youth Projects works to support young people in and around Thame. They have two youth cafes, one for 11-14 year olds and another for 14-16 year olds. 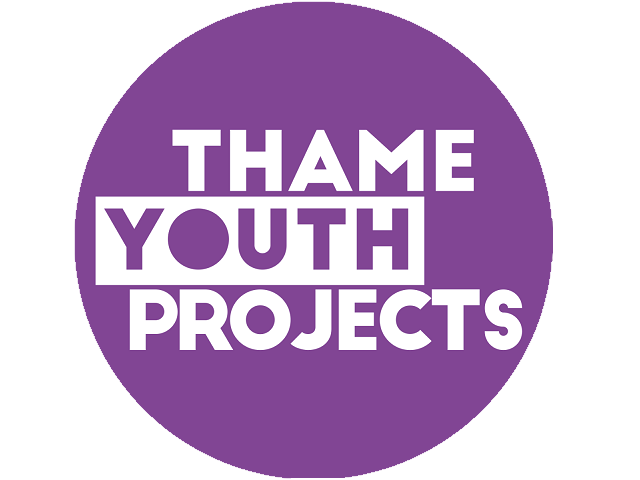 Upcoming Events & how to support the Mayor’s Charity

If you would like to invite the Mayor to your event, or for more information about the Mayor’s upcoming events, please contact Rosie on 01844 260495 or by email.