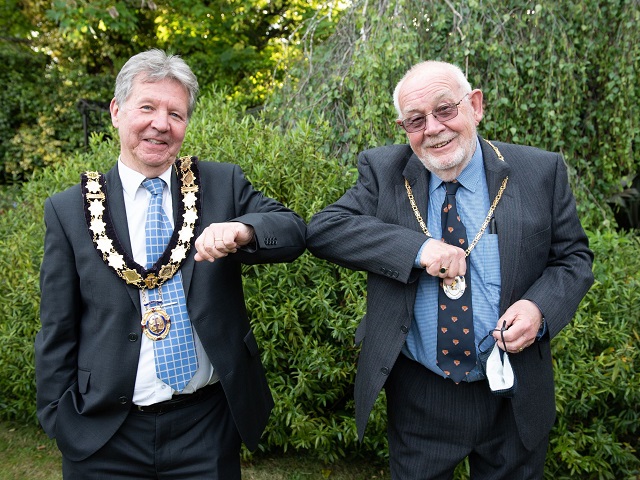 At the Annual Meeting of the Council, on 18 May 2021, and the first face-to-face council meeting since March 2020, Thame Town Council elected Cllr Paul Cowell as the Mayor for the ensuing municipal year, with Cllr Nigel Champken-Woods elected as Deputy Mayor. Members expressed their thanks to the outgoing Mayor, Cllr Ann Midwinter, for her service as Mayor and the Council’s leader over the last 3 years. Members also welcomed the newly elected Town Councillor, Helena Richards, to the Council.

Upon being elected as the new Mayor, Cllr Cowell reported that he was looking forward to working with the team to consider the Council’s structure and resources, developing the town as the people of Thame wished, and embracing new ways of thinking.

Read the minutes of the full meeting here.