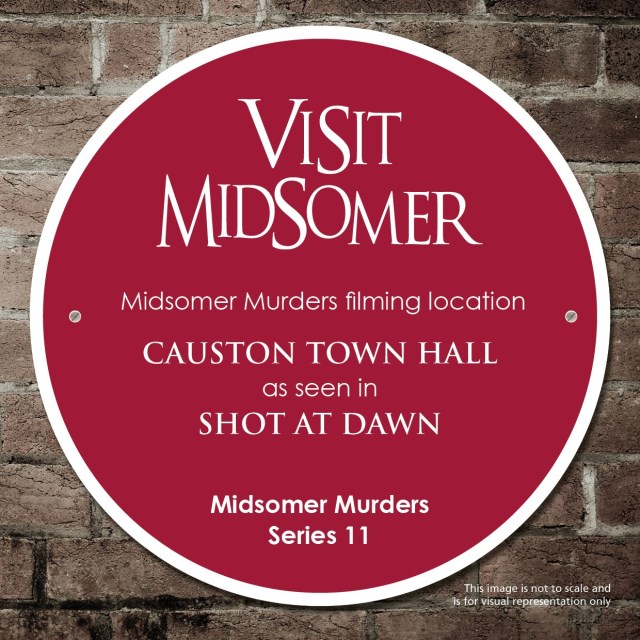 The Town Council is disappointed to hear that the Planning Inspectorate has dismissed an Appeal, submitted in early January, for the production and installation of commemorative plaques denoting the use of six listed buildings in Thame as filming locations for the Midsomer Murders TV series. The six buildings featured are Thame Museum, the Spread Eagle Hotel, the Swan Hotel, Rumsey’s Chocolaterie, Market House and Thame Town Hall.

The Appeal was made by Helen Johns (acting as the Town Council’s agent) against South Oxfordshire District Council’s decision to refuse this planning application.

The Town Council would like to express thanks to Helen, who worked tirelessly both on this project and the successful ongoing promotion of Midsomer Murders in Thame.

The dismissal of the Appeal does not mark the end of the road, however, as alternative ways to continue promoting Midsomer and the filming locations in the town are being investigated by Helen Johns, the Town Council and 21st Century Thame.

Midsomer attracts many visitors to Thame from this country and other parts of the world. Guided walking tours, covering over 20 Midsomer filming locations in the town, take place weekly between April and October, and  various other regular and themed Midsomer-related events are held in Thame throughout the year. For more information go to https://www.thametowncouncil.gov.uk/visit-thame/midsomer-murders/.