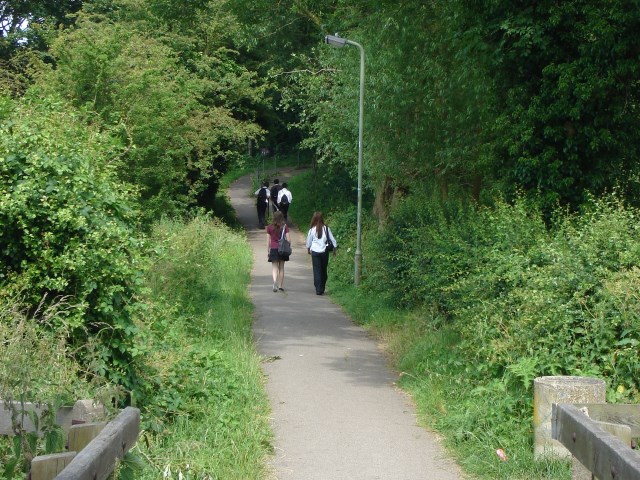 Townspeople, businesses and local organisations from Thame and around have responded to the Green Living Plan for Thame consultation process in person, via email or questionnaire. They were commenting on the publication of the draft GLP following its approval by Thame Town Council in June for public consultation.

Well-attended drop-in sessions in Thame Town Hall in August and September gave many the chance to better understand the Green Living Plan for Thame (GLP). There was also a GLP stand on a Tuesday market day to start the consultation process. Visitors to the sessions included our local MP John Howell and Thame’s Mayor Cllr Ann Midwinter.

Thame Town Council helped promote the face-to-face consultations by providing publicity, including posters at the main roads into the centre and around town.

The GLP is being developed by members of the RSA Thame Group (RSA TG) who are now assessing the hundreds of responses to the presentations and questionnaire.

Feedback has come in many different forms – from full page reactions to yellow Post-it notes – and have thrown-up a number of learning points. These include the need to highlight that this is not a house-building opposition group nor a campaign group. The role of the RSA TG is to help Thame Town Council develop a plan that will think ahead as to how we might best protect the town’s environment and vitality from the effects of further growth and development, however and whenever that arises.

RSA TG’s current work includes a fuller report for Thame Town Council and the survey findings, the development of Part 3 of the Plan with specific proposals (geared to different time periods) and the establishment of tasks groups for key GLP focus areas, coordinated by a GLP Steering Group with TTC support.

In the meantime, it can be reported that, following overwhelming comment, there will be notable emphasis on green spaces with improved walking and cycling-links. In this connection recent comments from the Oxfordshire Growth Board suggest that a viable cycle route to Haddenham & Thame Parkway Station is at last being treated as a specific project, with a route being created within the next five years. There is a vast amount still to be done to bring this to fruition, but the announcement shows that the message is now being heard.

Finally, RSA TG is delighted to announce that it is working with Lord Williams’s School on the Year 8 off-timetable morning this coming January, where students will be putting their minds to work on what they would like to see in a Green Living Plan for their area.

An update on the progress of the GLP will be posted early next year.