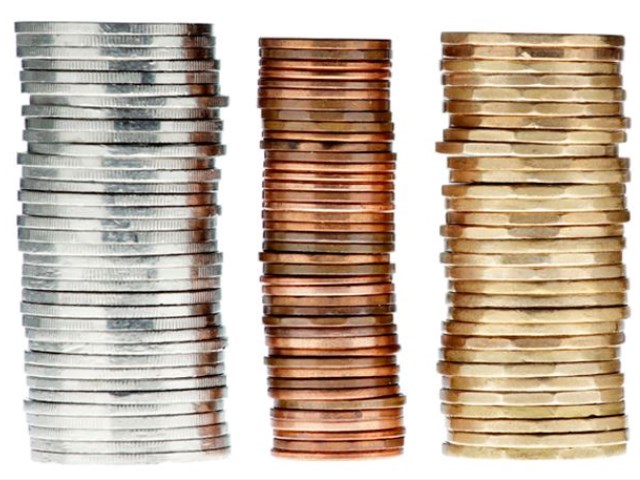 In preparing its budget for 2019-20, Thame Town Council has again looked hard at where it can make savings (both in terms of cuts and further efficiencies), while at the same time providing the projects, functions and services that the community of Thame expect to be delivered by the Town Council.

As last year, the Town Council is going one step further in its transparency and community involvement, by hosting a drop-in session at the Town Hall from 5:30pm till 8pm on the evening of Tuesday 4 December 2018. This will provide an opportunity for any resident of Thame to discuss the draft budget in detail with the Town Clerk and members of the Budget Working Group. There is potential then for the Budget Working Group to refine the budget still further, in response to feedback from the community of Thame.

Initial discussions of the Budget Working Group have led to a first draft budget being prepared, that retains all of the significant funding items from this year (i.e. contributions to the Thame Town Music Festival, Cuttle Brook flood prevention measures, the Thame and District Day Centre, a Youth Worker, the Red Kite Family Centre and the renewal of the Thame Neighbourhood Plan). A slight increase in staffing levels is also funded, to help make sure we have the capacity to deliver what is expected. To keep any impact on residents’ finances to a minimum, the Town Council is again budgeting to pull down on its reserves.

As reported last year, the District Council has ceased its funding towards the Market Town Co-Ordinator. This year, the Town Council covered this shortfall from reserves, but that cannot continue and so that is also a significant part of next year’s budget increase. It is essential to maintain that valuable post, which is doing so much to support the vibrancy of the town.

Other staffing costs are also budgeted to increase. The relaxing of the public sector pay cap means an increase in salaries of 2%, through negotiations by the National Joint Council, the outcome of which the Town Council is legally obliged to abide by.

Various savings have been identified, with the main one being a decision to fund a replacement of an ageing tractor from the Capital Receipts Reserve, rather than through the precept. There are also no special events next year – such as the 100th Anniversary Commemoration of the end of World War I which temporarily increased costs this year.

Numerous other minor adjustments, both up and down, have been made to reflect realistic cost / revenue expectations for the coming year.

For the fourth year running, the Town Council will also primarily call on its Capital Reserves for capital projects, rather than funding through the precept, though some continued allowance has been made for smaller capital items (including additional dog / litter bins).

Given the new houses being built in Thame, the tax base has increased, which helps to keep the overall tax burden down, as it is shared more widely. However, the net impact of all the above change is that for the financial year 2019-20 the full precept increase in the current draft budget is proposed to be 3%, which equates to an extra £4.50p per annum or around 9p per week (for the average Band D household). This is the lowest increase for the last four years. More than 50% of that increase is directly due to the removal of funding from the District Council towards the Market Town Co-Ordinator.

In 2019-20, if there is no further change to the current draft budget, the average whole household (i.e. Band D) will contribute just under £3 per week (through the precept portion of Council Tax) towards the funding of all the projects, functions and services that Thame Town Council provides for the community.

If anyone has any comments on whether £3 (or a different amount?) is a reasonable amount, or suggestions on where we should spend more, or less, or the same, we would be pleased to hear. You can come along to the drop-in as mentioned above, or simply get in touch with the Town Council at the Town Hall by phone, e-mail or post (or by dropping in in normal working hours). We always welcome suggestions from residents on ways that we can improve our budgeting still further.

A detailed 37 page draft budget report – showing the proposed budget for 2019-20, in comparison to this year and last year is available.

Thame Town Council is committed to continuing to deliver the projects, functions and services that residents, workers, and visitors to the town expect, at a price that the residents are prepared to pay, and we thank everyone for their ongoing support in that work.