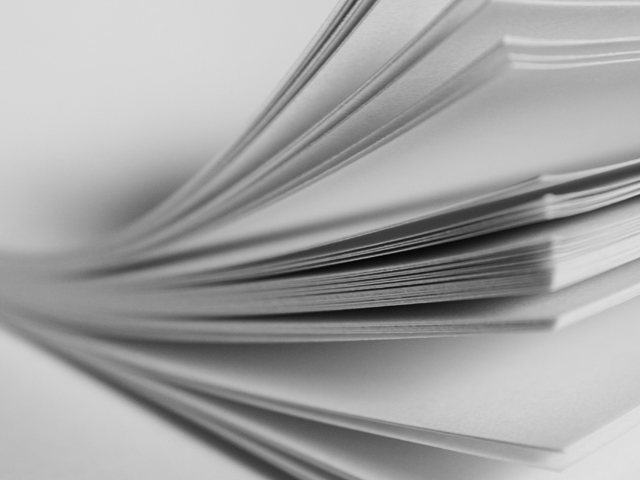 Residents and businesses can have their say on how South Oxfordshire District Council should engage with them on planning application and policy development across the district.

People can view and comment on the draft Statement of Community Involvement by visiting survey.southandvale.gov.uk/s/SCIConsultation. The consultation is open from Wednesday 11 January to 5pm on Wednesday 22 February 2017. It is also available to view at public libraries throughout the district.

Cllr John Cotton, Leader of South Oxfordshire District Council, said: “It’s very important everybody in the district has a chance to get involved with planning applications.  Nobody knows the district like its residents and businesses, and we want to make sure we’re making it as easy as possible for people to let us know what they think about applications and policy development that may affect them.”