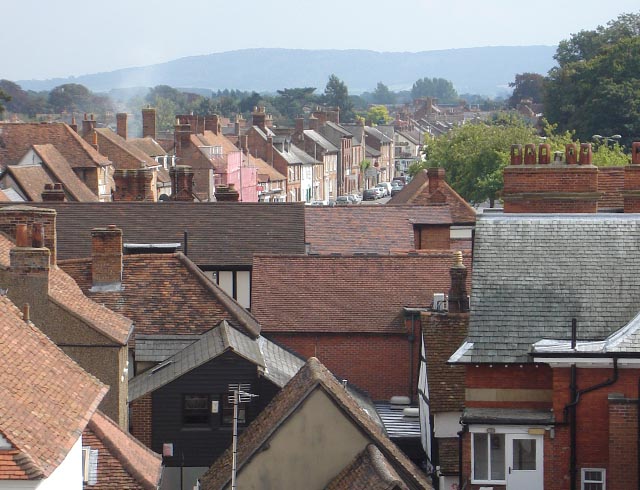 Great concern was expressed on the implications for Thame and its infrastructure.  Suggestions for Thame are mainly in Chapter 10, including a proposal for at least 600 further new homes, exacerbated by the parallel Vale of Aylesbury Local Plan consultation which is suggesting an additional 5,550 dwellings in or close to Haddenham.

As with the last Local Plan proposals from SODC, (which ultimately led to the adopted Thame Neighbourhood Plan) there is expected to be much concern in the local community.  It is critical that the town and its residents respond to the consultation (deadline is 19 August 2016), highlighting the impacts on Thame, and at the same time making positive suggestions for how the proposed developments can be delivered across South Oxfordshire as a whole.

SODC are hosting a public event on Saturday 2 July in Thame Town Hall, from 11am to 3pm – and we encourage all residents to attend at 11am, so they can see at first-hand what is proposed, and can make initial representations to the SODC representatives there.

Thame Town Council will be holding its own public meeting on the topic in mid-July to help inform its own response to the consultation.