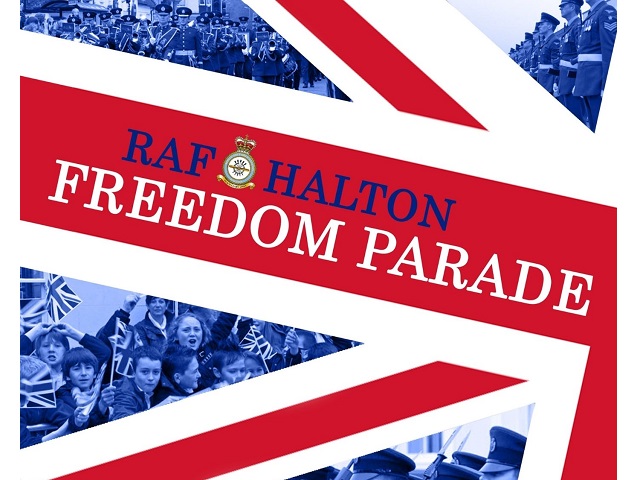 Please join us in the High Street from 11.00am on Sunday 15 May, as RAF Halton exercises its Freedom to march through the town.

Thame has had a long association with the Royal Air Force particularly during the time of the second World War when the nearby airfield at Haddenham was known as RAF Thame.  Also during that time a number of buildings and many people in the town were involved in various aspects of aircraft production, most notably the “bubble factory” in Southern Rd where perspex domes for bombers were produced.

More recently Thame has been the residential area of choice for many personnel stationed at RAF Halton as well as for civilian staff who work there. We are honoured to welcome the troops back to Thame and to demonstrate the town’s support of the Royal Air Force and the Armed Forces in general.

Please note that a Temporary Road Closure and Traffic Order will be in force from 9.00am until 1.00pm for the Freedom Parade, which will affect the High Street, Cornmarket and Buttermarket.  A rolling road closure will affect Southern Road from the Moreton Lane roundabout towards the Rising Sun on the High Street from approximately 11.00am until 12.15pm.