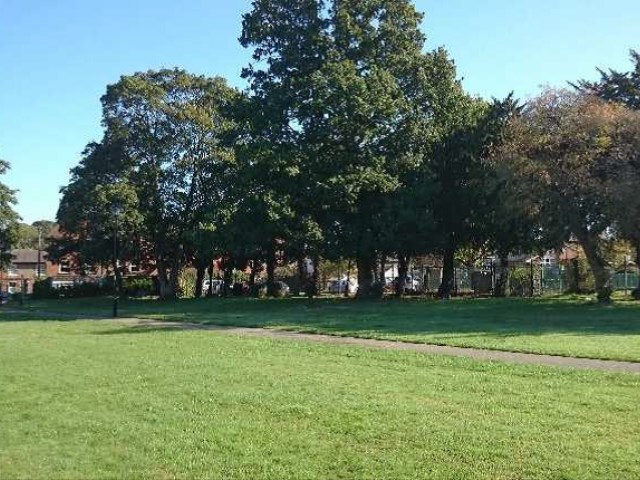 At the Town Council meeting on Tuesday, Thame Climate Alliance, supported by around 50 local residents, put forward an eloquent and compelling case in relation to declaring a Climate Emergency, while also recognising the unique position that Thame is in. Most other Town and Parish Councils who are being asked to declare an emergency, and devote additional resources, don’t already have: a trailblazing Green Living Plan (with a Thame-wide Delivery Strategy and Action Summary already being prepared); a very motivated community (the whole of the very successful Town Carnival on Saturday was devoted to it); schools already well engaged; an Environmental Policy drafted; and a Town Council already considering environmental impacts in all that it does, through its commitment to the Green Living Plan. The debate recognised all that and also expressed a view that as important as it is, by declaring an ‘emergency’ environmental issues would be put ahead of all else in decision making (e.g. social well-being / personal safety / equality / prevention of crime etc), so the motion to declare a Climate Emergency (and put it ahead of all else) fell.  This leaves Thame Town Council clear to move ahead on a wider tranche of projects that the community wants, always with the environmental impact in mind.  Improvements to Elms Park were also high on the agenda on Tuesday evening and given the continued delays of development in the adjacent Elms Field (which the improvement project was originally dependent on), it was agreed that the Open Spaces Working Group will be reconvened to move that project forward regardless.

Update: Following the presentation received at the Council meeting on Tuesday 18 June, we have now called the promised internal meeting of Councillors and Officers to start the collation of a set of suggested actions / steps, within our powers, beyond that which is being done already.