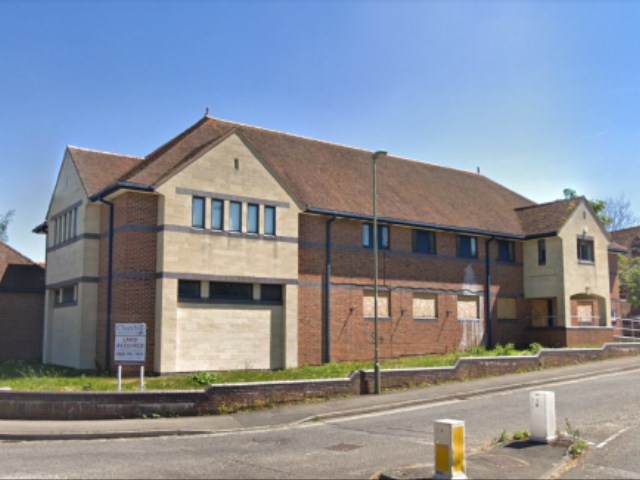 You have probably noticed that the demolition of the former police station in Greyhound Lane is underway. This site was sold by Thames Valley Police to Churchill Retirement Living Ltd. under an agreement made in 2013. An initial planning application for retirement homes on the site was refused in 2014. A subsequent planning appeal brought about by Churchill was also turned down in early 2016.  Churchill sought permission again for a revised scheme of 41 retirement flats, later in 2016.  In spite of objections made by both the District and Town Councils across a variety of grounds, permission was granted by a planning inspector at a second planning appeal on 28 September 2018. The Town Council expects access to the Waitrose and Greyhound Lane car park and service yard to be disrupted, both during build and occupation of the new homes. Although now effectively being built within planning law, the Town Council has continued concerns about the amount of amenity space, potential noise and air quality issues and where residents may park their vehicles. Visitors, delivery companies and support services may also encounter problems with access and parking. Legal advice has been taken by the Town Council on the likely success of challenging the planning inspector’s decision. It was advised that there would be significant cost and little chance of the challenge succeeding. With regret, the decision has therefore been made to take no further action in this specific matter. The Town Council is deeply disappointed at this outcome and will continue to do all it can to prevent being overruled by such poor decisions in the future.