Information about the General Election 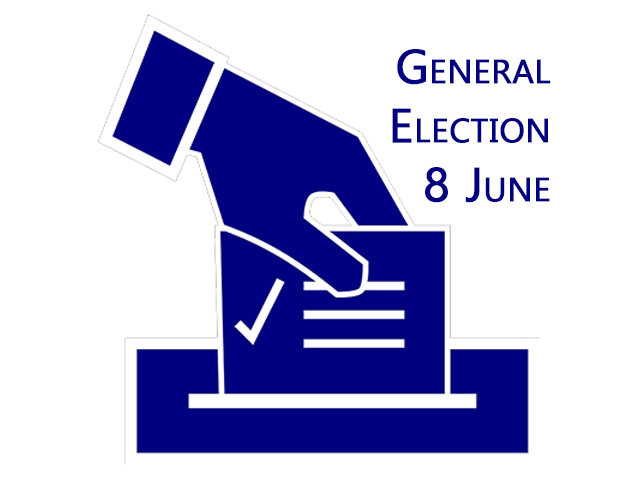 The following information has been taken from South Oxfordshire District Council’s website regarding the upcoming General Election on Thursday 8 June. If you need to contact the Electoral Services, you can do so by email or calling 01235 422528.

Who can I vote for?

Here are the candidates standing for election in your local area:

If you have a postal vote, you should have received your pack by now – please fill it in and return it as soon as possible.  Don’t forget it needs to reach South Oxfordshire District Council (SODC) by 10pm on 8 June.

If you have applied for a postal vote and you haven’t received your postal vote pack, please contact the elections office for advice on 01235 422528.

Don’t worry if you’ve mislaid your poll card – you don’t need it with you to vote, but it will speed things up at the polling station if you do take it with you.

SODC expect polling stations to be busiest at these times:

If you aren’t registered to vote already, you cannot vote in this election, sorry.

I can’t make it to the polling station

If you have had a medical emergency, or have been called away for work reasons since 5pm on 31 May then you may be able to apply for an emergency proxy – this is where somebody you know casts your vote for you. Call 01235 422528 to apply – you will need to fill in the emergency proxy vote application forms on this website.